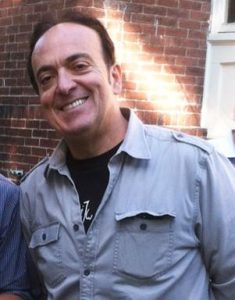 Professor George Karniadakis received his Ph.D. from MIT in 1987. He is the Charles Pitts Robinson and John Palmer Barstow Professor of Applied Mathematics at Brown University. He is on various editorial boards, including the Journal of Computational Physics, SIAM Journal on Scientific Computing, SIAM journal on Uncertainty Quantification, SIAM Review, among others. He is internationally  renowned for his pioneering work on spectral/hp-element methods for fluids and uncertainty quantification. His research interests include machine learning, stochastic multiscale mathematics, and modeling of physical and biological systems. Professor Karniadakis was recognized as an ASME fellow in 2003, APS fellow in 2004, Associate AIAA fellow in 2006, SIAM fellow in 2010, Humboldt Fellow in 2018, among many other decorations and awards. Google scholar reports that Professor Karniadakis has published over 900 papers and five books. 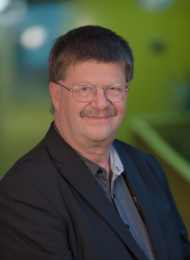 Professor Ulrich Langer received his Ph.D. from the St. Petersburg State University (Russia) in 1980. He is currently a professor and director for the Institute for Computational Mathematics at Johannes Kepler University, Austria. He is on various editorial boards, e.g., he is the managing editor for the Radon Series on Computational and Applied Mathematics and is an editor for the Electronic Transactions on Numerical Analysis, Computational Methods in Applied Mathematics, and many more.  Professor Langer has a wide range of research interests, including space-time multigrid methods, domain decomposition methods, and computational electrodynamics. He has published over 150 papers and five books, and is an established leader
in the field of multigrid methods. 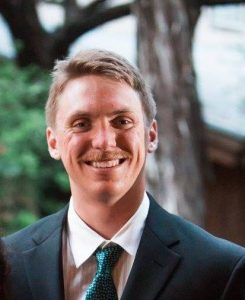 Dr. Ben Southworth received his PhD in Applied Mathematics from the University of Colorado at Boulder in Dec. 2017, and now works at Los Alamos National Lab, where he was awarded a Nicholas C. Metropolis postdoc fellowship. Dr. Southworth’s research interests are diverse in numerical analysis, including iterative and multigrid methods, block preconditioners, time integration, and parallel-in-time methods, with applications in transport, plasma, and planetary sciences. He has made significant theoretical contributions to understanding the convergence of iterative methods for nonsymmetric problems, and is developing cutting edge approaches to the all-at-once (space-time) solution of numerical PDEs.